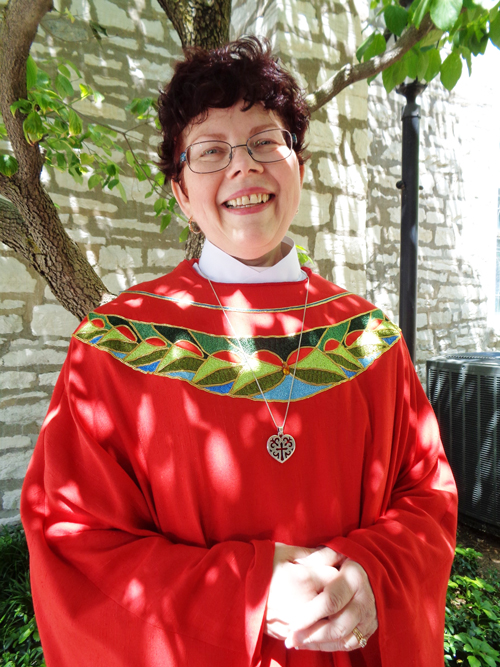 The Rev. Cynthia Sever went to school at the University of Illinois in Champaign-Urbana. Her first career was as a Registered Respiratory Therapist. Her ministry so far encompasses youth ministry, children’s ministry, youth and family ministry, hospital chaplaincy, serving as Youth Missioner for the Episcopal Diocese of Rochester, NY, Spiritual Care Coordinator for Hospice of Orleans (County) in Western New York, and general parish ministry. 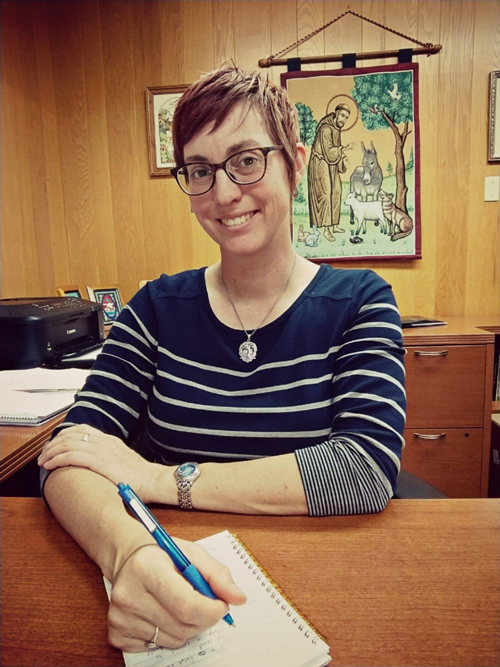 Jenn was baptized into the Episcopal Parish of Alton in 1979 and has been involved with the Church since her youth. Prior to her position as EPA’s Parish Administrator, she has helped open and run several businesses and has been involved in several non-profit communities around the Riverbend area, such as Grassroots Grocery, Jacoby Arts Center, and Alton Little Theater. She is an artist and volunteer, as well as a mother of 4 that keep her very busy. 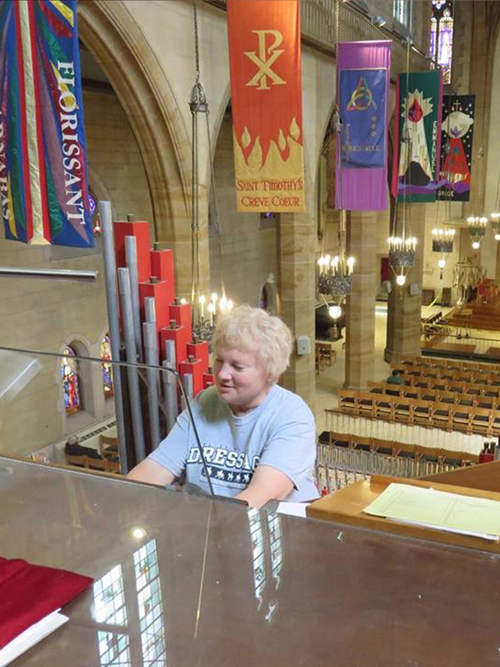 Gay holds a Master’s degree in Organ Performance from Webster University and a Bachelor of Music Education degree with an emphasis in Piano Performance from Greenville College. She continues organ studies with Canon Precentor Dr. William Partridge at Christ Church Cathedral in St. Louis.

Gay is married to attorney Roy Anderson. They have been blessed with two children; son, David, and daughter, Lauren. Gay is an Equestrian instructor at the family-owned dressage and hunter/jumper stable Brier Bank Farm in Marine. 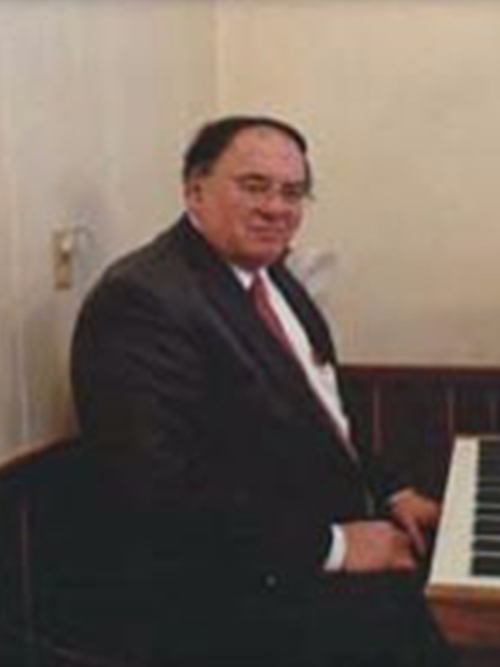 Charles Smith recently blessed Trinity Chapel by assuming the position of Organist following in the footsteps of his mother, Dorothy, who retired in 2014 after many years of dedicated service playing the organ every Sunday.

Charles studied private piano and classroom instruction in music theory for eleven (11) years at the St. Louis Institute of Music Preparatory School. He graduated from Grinnell College in 1970 earning a B.A. with a major in Music followed by two (2) years of Organ Study under the tutelage of Mario Salvador at the Cathedral Basilica in St. Louis, four (4) years with Elbert Smith at Grinnell College and studied voice with Leonard Van Camp from 1990 to 1992.